In this tutorial, we'll deep dive into several reasons why you can't install new packages from PyPI.

This post will describe the different kinds of errors and their solution in Python - tested in Linux and Windows.

The first reason that prevents you from installing the latest package versions is dependency error.

In the example below we are trying to install black==20.8b1

but the installation fails due to next error:

A possible solution is to check the latest versions of the package and to install one which is:

In case of errors or getting the wrong package version you can try to upgrade your package manager.

In case of a pip:

Latest package versions might require features which are present in the latest versions of pip, conda etc.

Some package require also package setuptools which can be upgraded by:

Reason 3: Package is not supported by Python version

When a new Python version is released (i.e. 3.8, 3.9 etc) the package needs updates in order to support it.

If you install a brand new version there is a high probability that many packages will fail to be installed.

There are two things you can do in this case:

You can find - end-of-life, security and bugfix. Take the latest security one. 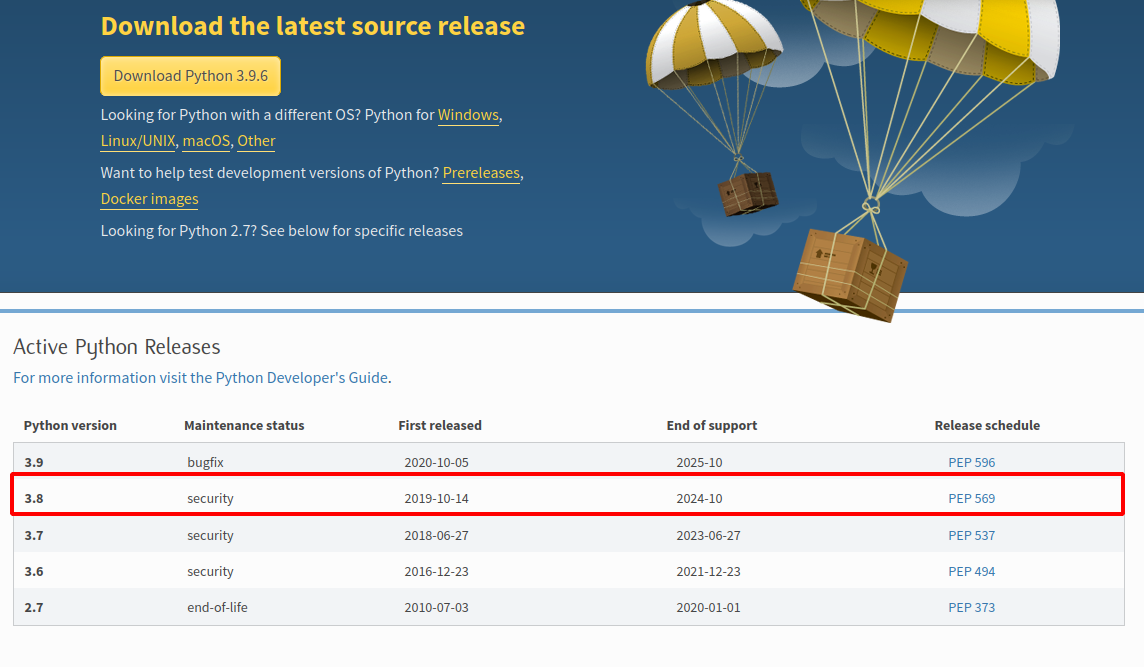 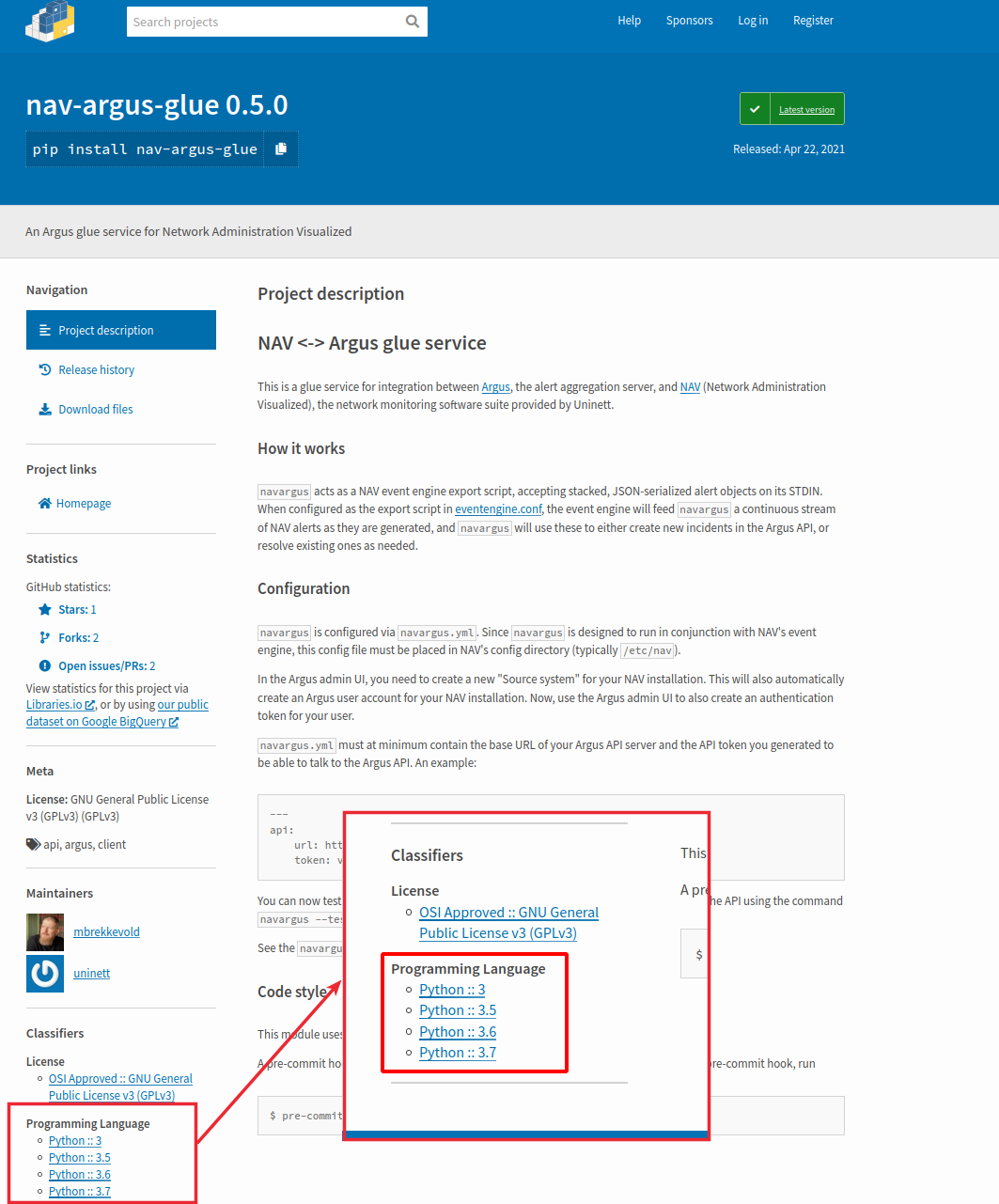 It can help if you use Windows and Python:

Python
Automation helps with boring and tedious work, save time and