Migrating from Windows to Linux

Nowadays more and more users think of switching from Windows to Linux. One big reason is the recent virus attacks and the security issues that were found in Windows. Other will prefer the price and the rich communities. I've personally use Linux and Windows in parallel - I'm using best of the two operation systems. 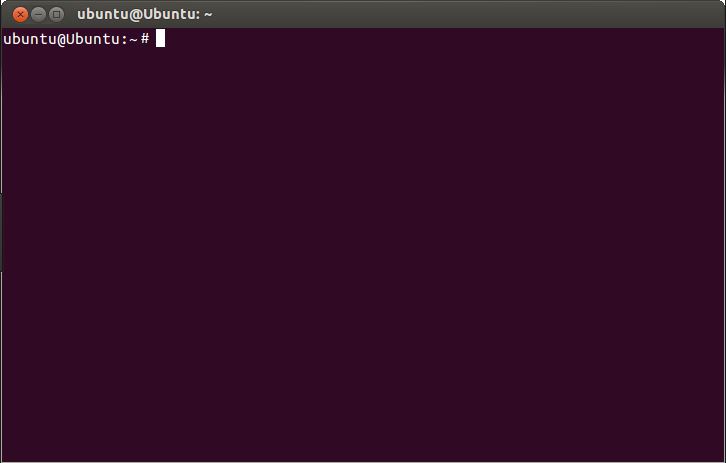 Linux is the best-known and most-used open source operating system and at the same time free. You have to freedom to installed as many times as you need, customized it on your needs or just use it like live-boot CD without installation.

Most Linux distribution are very stable and need very little changes over the years. Stability and regular updates ensure good security level even without the need of antivirus program. Forget about the expensive, slow and buggy anti-virus and anti-spyware programs. If you still need to control security there are plenty of tools that can help you: as firewall, strict access rights and account policy. Software in Linux is installed mainly via trusted repositories while in Windows you need to download from internet. Still the number of Linux users is not big enough in order to be target of virus attacks.

There are plenty of good and free programs available at under Linux. Some of them even better than the paid analogs for Windows/MacOS or at least working faster if you have multi-platform applications. Image editing, writing of professional documents, burn music CDs, website design and deployment, or organize music and photo galleries.

In the past Linux was known with it complexity and steep learning curve. Most of the things needed additional settings or installing libraries. And now is the reverse - most of the Linux distributions come with pre-installed software, drivers and all settings that you need.

Some kids that are starting to using PC find Linux more intuitive and easy to work than windows. And you know that if you need to administrate this computer it'll be far more easy for you:

Forget glitches, slow login and logouts, hanged programs, blue screens, application is not responding. Linux is much better in terms of performance. Even a system with many application, updates and years of working is fast and responsive as expected.

It is often difficult for Windows users to believe that programs can run smoothly under Linux — but it's true. Regular, easy software updates will keep your PC entirely safe.

Linux communities are increasing significantly recent years and their responsiveness will surprise you. If you have a problem, most probably someone else already met it and post a solution on internet.

Linux is the best options for server - fast, stable and secure. Hosting plans are cheaper for it and it can be used without graphical interface.
Some data science libraries and deep learning frameworks work mainly or better on Linux. If you want to develop serious software than you need to consider this point.

Some applications can be better for Windows or missing at all(if you get accustom to some):

Professional gamers, you may find that the Linux gaming world is not as good as Windows. The small number of users is still not attracting the big companies. But this can suddenly change with entering virtual reality and internet of things. Since security and privacy will be far more important in the future.

If you come from Windows background you will spend sometime to learn the new ways and new programs. It's normal to have time for adaption and struggle doing some simple tasks.

This was easy on Windows but what to do now?

Soon you will be surprised by simplicity of the Linux systems and you will overcome your fear.

At the beginning it may look scary, too complex, like Chinese hieroglyphs or alien technology. With the time this will become your friend and even a advantage of Linux. It's amazing what you can do with such a simple tool.

Linux
Automation helps with boring and tedious work, save time and