In this post you can find how to restart the network on Linux Mint. Network restart is needed in many situations like:

There are many ways in which you can restart the network on Linux Mint. Let's check the most popular ones using the UI and the terminal.

For sound and video problems you can check:

The first option to use is the Cinnamon user interface. It allows you to restart all connections: Wi-Fi or wired.

This should restart the network and fix problems if any. 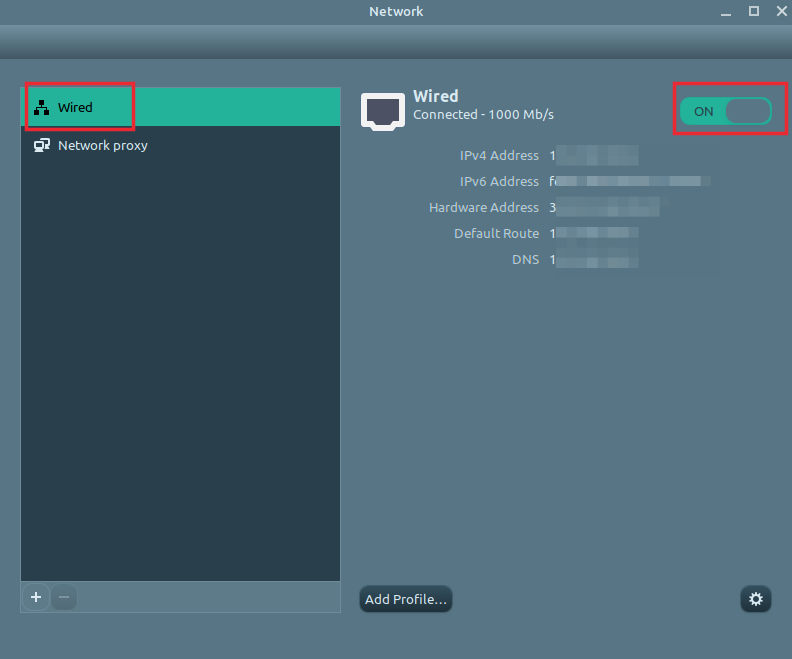 The network can be easily stopped and started from the network applet. It is shown in the left side of the panel where the notifications are.

After clicking on the applet you will see all connections. To turn off and on a connection just click the button as shown on the image: 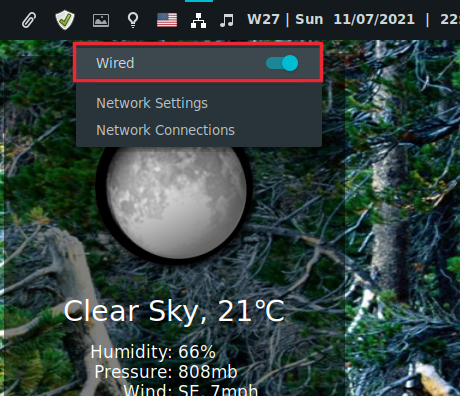 Root password will be required. Then you will get a notification that the connection has been disconnected.

A tool called nmcli can be used to stop and start the Linux Mint network. This can be done in the terminal with next two commands:

To stop the network

To start the network again: